On 19th February 2019, the European Commission published: “Political declaration setting out the framework for the future relationship between the European Union and the United Kingdom (2019/C 66 I/02)”

If you are a manufacturer, importer, distributor, responsible person, retailer or consumer, it is important that you are aware of the possible ‘no deal’ Brexit scenario in which you may need to adopt different role and obligations from the current ones.

Due to the complexity of medical devices regulation, these products will not be subject to the new UK framework, and separate arrangements will apply.

Medical devices manufacturers having CE certifications obtained before the UK leaves the EU would continue to be accepted in the UK for a limited time.

The MHRA (The Medicines and Healthcare products Regulatory Agency), who is the UK national regulator for these products, has outlined a transition period for the registration of these products (from 4 to 12 months depending on the device).

The MHRA confirmed that medical devices that have obtained certification from UK-based notified bodies (NBs) will not be able to be placed on the EU market after Brexit in a “no deal” scenario as such certification will no longer be recognised by the EU.

On 4th January 2019, the UK government published guidance with information about the regulation of medicines, medical devices and clinical trials if there’s no Brexit deal (see point 2. Medical devices). Click here to get this guidance. 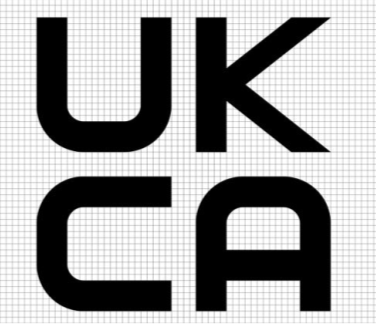