Ecotoxicity is the measure of the impact of substances, on living organisms, in various ecosystems: fresh water, sea water, and terrestrial media. Depending on the method, we can study the acute toxicity or the chronic toxicity. It is important to underline the fact that these tests are not considered as “tests on animals”, because the species are neither mammals nor vertebrates. Like biodegradability, ecotoxicity is a criteria in regulations or for labels awarding (according to OECD or ISO guidelines).

Some of the ecotoxicity tests offered include:

Biodegradability is the capacity of a material to decompose over time as a result of biological activity, especially to be broken down by microorganisms, in smaller molecules (carbon dioxide, water, mineral salts…). OECD 301 Guidelines (readily biodegradability) are standards which are the most used today to measure a substance biodegradation. The standard for the assay is chosen according to the properties of the test substance (solubility, volatility, etc.). Biodegradability tests on finish products and raw materials are really important issues for cosmetics market. Indeed, biodegradability is a criteria in regulations as REACH or for labels awarding as European Ecolabel for example (according to OECD guidelines).

Some of the biodegradability tests offered include: 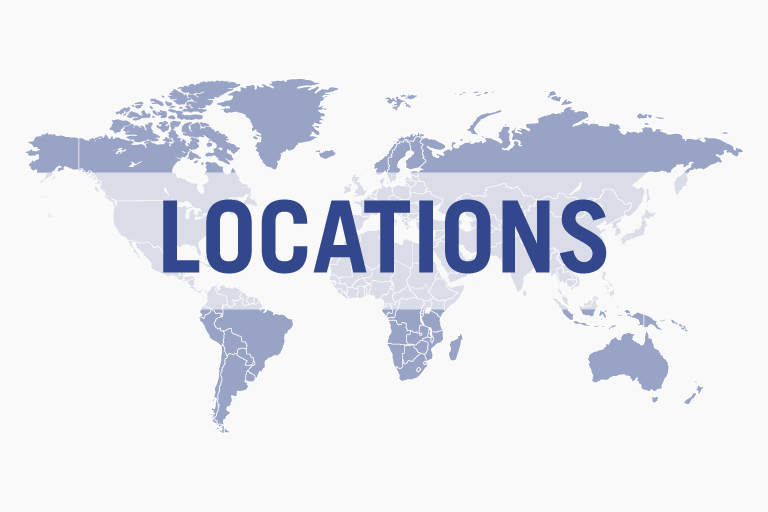 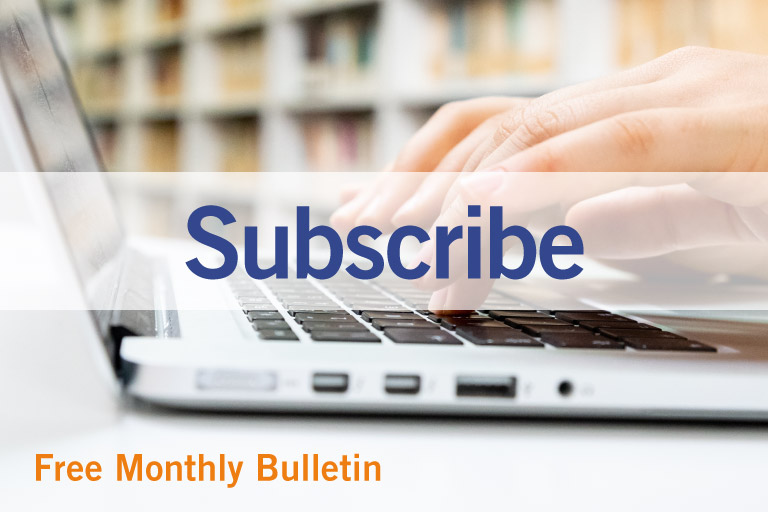