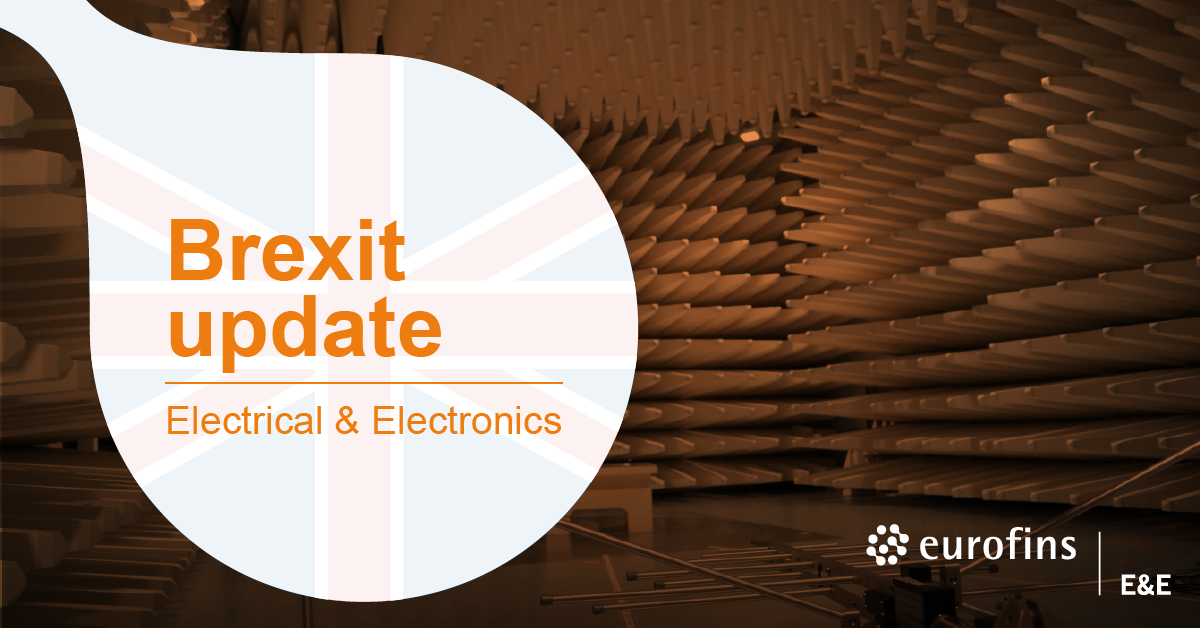 The overwhelming parliamentary majority achieved by Boris Johnson and the Conservative Party in the December 2019 UK General Election was followed closely by the successful passage of the EU Withdrawal Agreement through Parliament. This led to the UK leaving the EU last January 31st, 2020.

The Withdrawal Agreement comes with a transition - also known as an implementation - period which initially lasts until 31st December 2020 but can be extended by mutual agreement between the EU and UK. During this period much of the existing EU legislation, including that underpinning CE Marking, will still apply in the UK and effectively very little changes:

During the transition period, the UK’s future trading relationship with the EU should become clearer as a deal is negotiated, although it is still possible that the outcome is a ‘No-Deal’ where agreement cannot be reached.

Assuming that a deal is reached, this will include details on the future regulatory alignment between the UK and EU. The likely result is that it will no longer be possible to legally place products on the UK market by affixing the CE Mark. Firstly, it is trademarked by the EU and secondly, the UK Government has hinted that it favours the option of regulatory divergence. This means that EU and UK regulations could be different in the future and therefore the UKCA Mark would be used to signify that products placed on the UK market had met UK Regulations.

Following the end of the transitional arrangements, UK manufacturers placing products on the EU-27 market will continue to use CE Marking but the Economic Operator relationship will change. As a ‘third-country’, manufacturers based in the UK will need to use the services of an importer located in the EU-27. This brings a significantly enhanced level of scrutiny as to the appropriateness of measures taken to demonstrate compliance with the relevant EU Directives.

As ever, this is the best understanding of the situation at the time of writing. We will continue to closely track developments to keep staff and customers informed.